Very sad news. One of the Club’s life members, our neighbour, long-long-time scorer, but most of all, our dear friend Sid Lloyd, passed away earlier this week. His daughter in law rang me to inform me of his passing that day.
Dave Young asked if he could write a tribute to Sid as he has known him so well and for such a long time. Here is Dave’s eloquent tribute 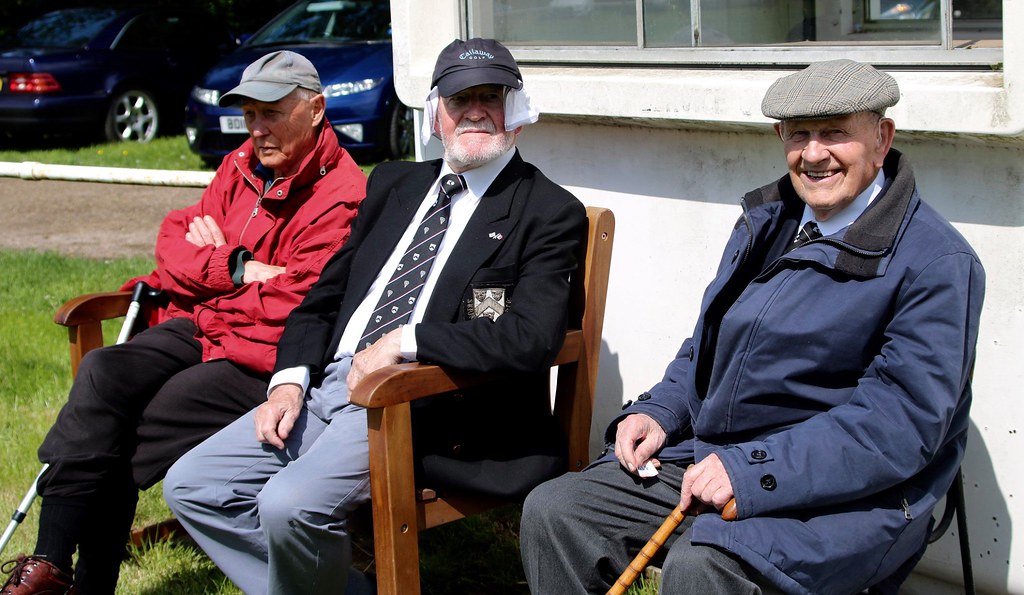 “SID LLOYD
It was with heavy hearts that we heard of the death of long-term neighbour, Club supporter and very special Vice President Sid Lloyd at the grand old age of 97. Up until the premature end of the season owing to Covid late in February Sid was, along with a few work-experience apprentices, still running the scoreboard at every Home fixture.
He was a time-served driver of steam locomotives, including The Flying Scotsman, and was relocated to Stratford in the 1960s, buying a house on Loxley Road at the back of the main pitch rugby posts. He was very much a Welshman and had himself played football when younger but was soon throwing our balls back over his fence. Encouraged at the time by the likes of Peter Naylor, Sid got sucked into the workings of our Club. I well remember him offering to paint the railings around the pitch early in his retirement. Later he took on the role of key-holder and part-time general factotum for oil deliveries and, more importantly, the beer deliveries.This was further expanded when the ‘rain-train’ arrived for pitch irrigation and he regularly managed this on his own along with many other jobs that no-one else had volunteered for. However, for most of the VPs of today, he’ll be remembered for running the score-box for well over 30 years with that other stalwart VP and friend, Nick Manley.
Sid spent the lock-down in Shrewsbury with family and returned to Stratford, moving to Cedar Lawns Care Home about 6 weeks ago to be closer to his many friends. Unfortunately, his long innings finally ‘ran out of steam’. He was a marvellous and generous friend who did so much for the Club that he had discovered at the end of his garden. He had many great stories to relate and was a total gentleman. Sid, we will miss you.
David.”

Sid was a real Gentleman, a kind and friendly man.Personally, before I became Chair of VP’s, I used to help Sid and Nick Manley with the scoring, and then for a couple of years, it was just me and Sid. Then thankfully our VP Paul Stanton has kindly continued to be there. And for the last 2 seasons, Dave Young has taken my place in the scorehut. But Sid was always the one in charge, despite his years, and if one of us had trouble finding a number for the score, Sid would joke, “you can’t get good staff these days”.  I think he told me he was born in Talybont-on-Usk in the Brecon Beacons and he told me about his life on the railways. He was a well travelled man, and we were so lucky that he ended up next to the Club, all those years ago. 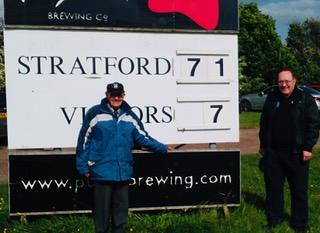 Here are 2 pictures of Sid, one following the May 2017 SCUF game, which he, I and Paul Stanton scored. (Paul took the picture ). 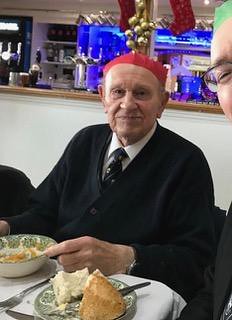 As well as Sid’s 4 sons and their partners, Sid has a surviving, brother, 10 grandchildren and 9 great grandchildren. 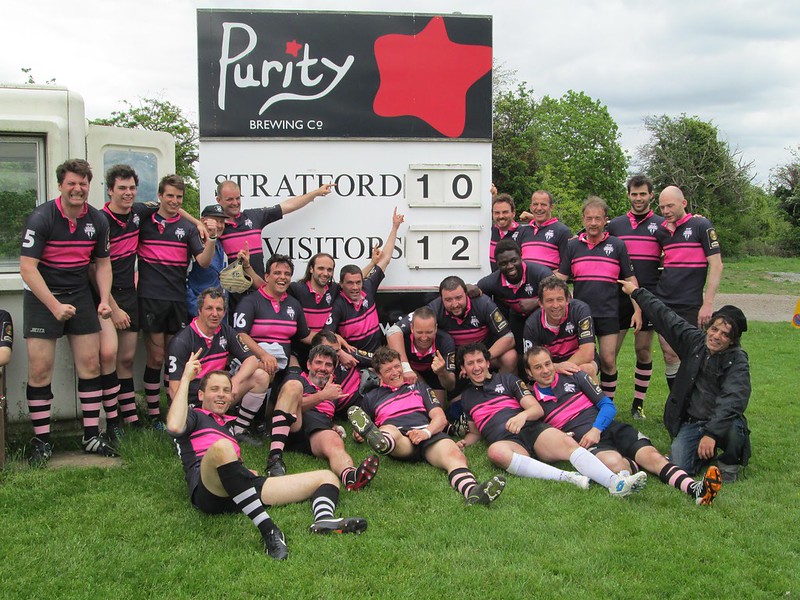